The lack of measurable standards is one of the main obstacles for the development of wildlife law enforcement.

LAGA believes there is a strong negative pressure on development projects to run away from any measurable objective – what can not be measured can not fail. Having no clear indicator of success or failure of the project is an advantage in the current pressures system.

In reaction to that, LAGA is built in with clear measurable standards and quantified indicators of success or failure. The performance of each of LAGA’s departments is measured against clear tangible monthly targets. Each department developed its own computerized system to measure performance. The harmonization of all these systems was named the “LAGA Organic System”.

INVESTIGATIONS – Investigators, undercover agents, and informers gather precise information so that dealers in meat and the products of threatened species can be arrested in the act, producing concrete evidence for the courts.

OPERATIONS – LAGA technically assists MINFOF and the forces of law and order to arrest violators and to channel complaint reports to the courts. LAGA closely supervises operations in the field.

LEGAL FOLLOW UP – LAGA formed a legal team to assist in the administrative procedures of prosecuting the first wildlife cases known in the courts of Cameroon.

MEDIA – LAGA puts news flashes into national TV news, national radio news, and written press concerning the success of the operations and positive court rulings. The Cameroonian media informs the public to create deterrence by raising public awareness of the increased enforcement of wildlife laws and the risks and penalties for wildlife criminals.

The Value - a Model for Wildlife Law Enforcement

Currently, in most of forest covered Africa, there is no deterrent against wildlife crime in all of forest Africa.

A Map of Potential for the Effective Use Of Aid Funds

Fighting the commercial poaching with its related trade of protected species. 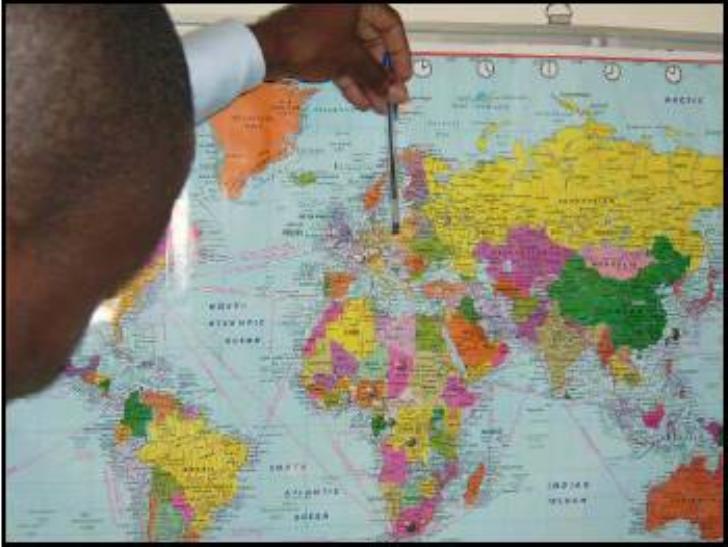 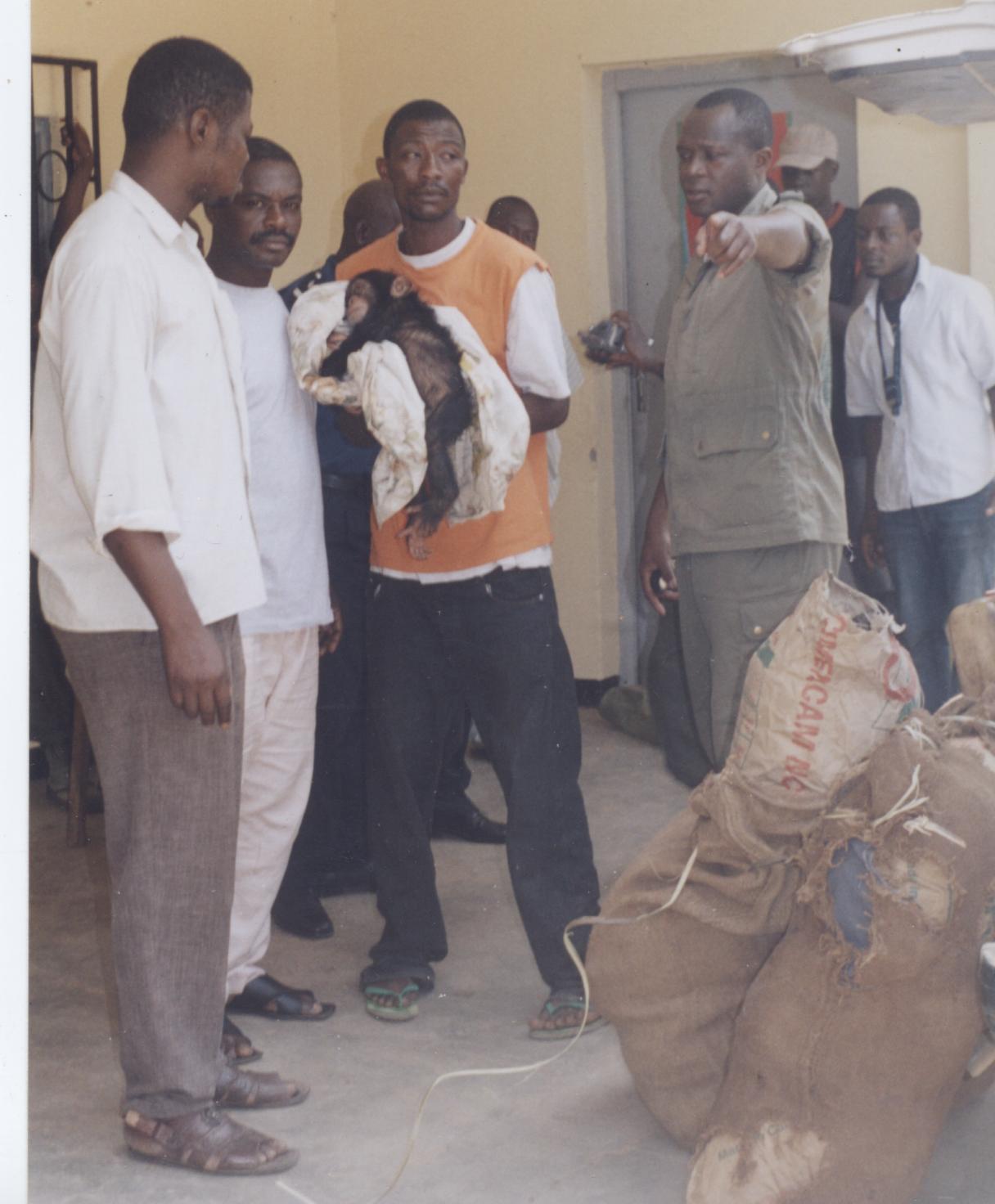 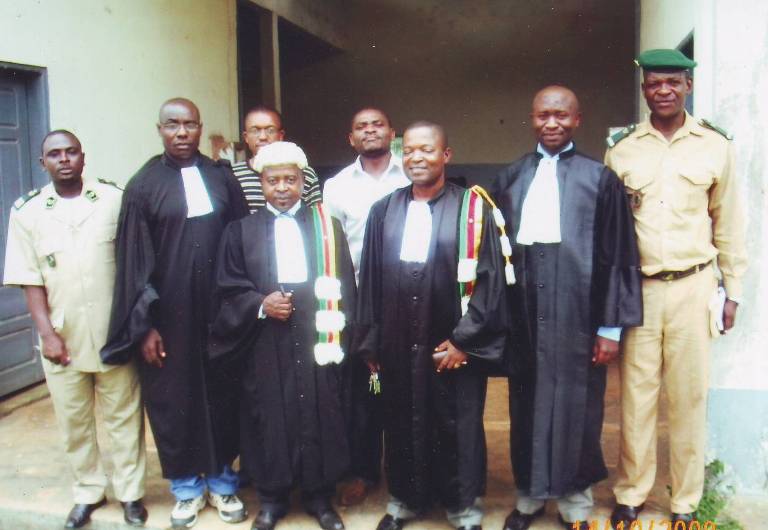 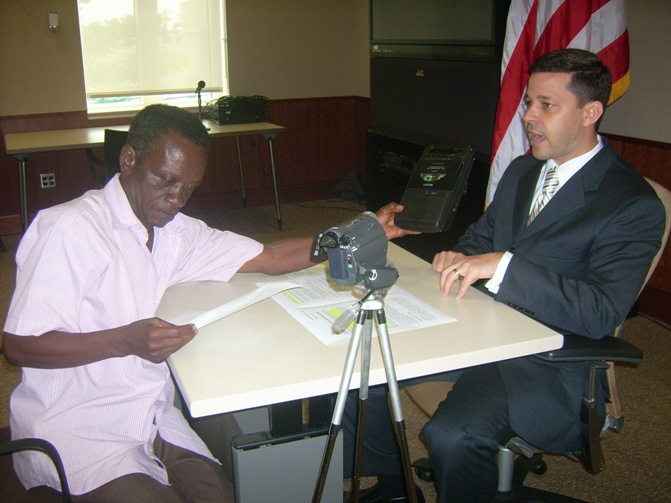 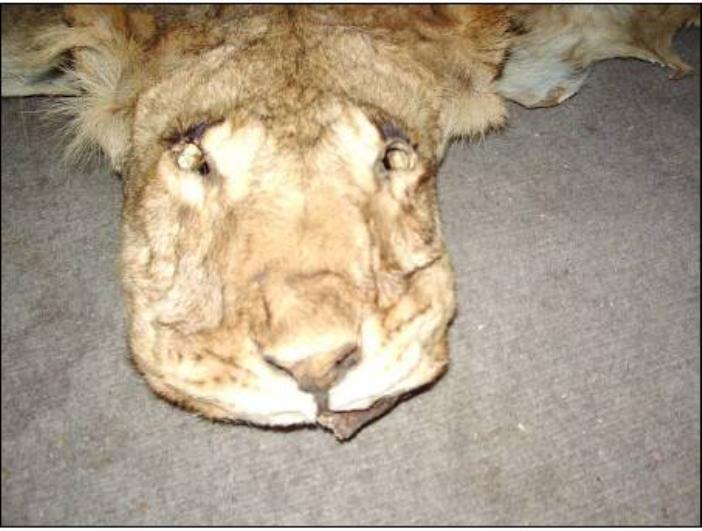 Illegal dealers in Maroua Cameroon present a lion skin for sale 3 days before their arrest, explaining its origin is Chad and demanding $600 for it and $300 for another. LAGA wildlife law enforcement work is sponsored by the Born Free Foundation. 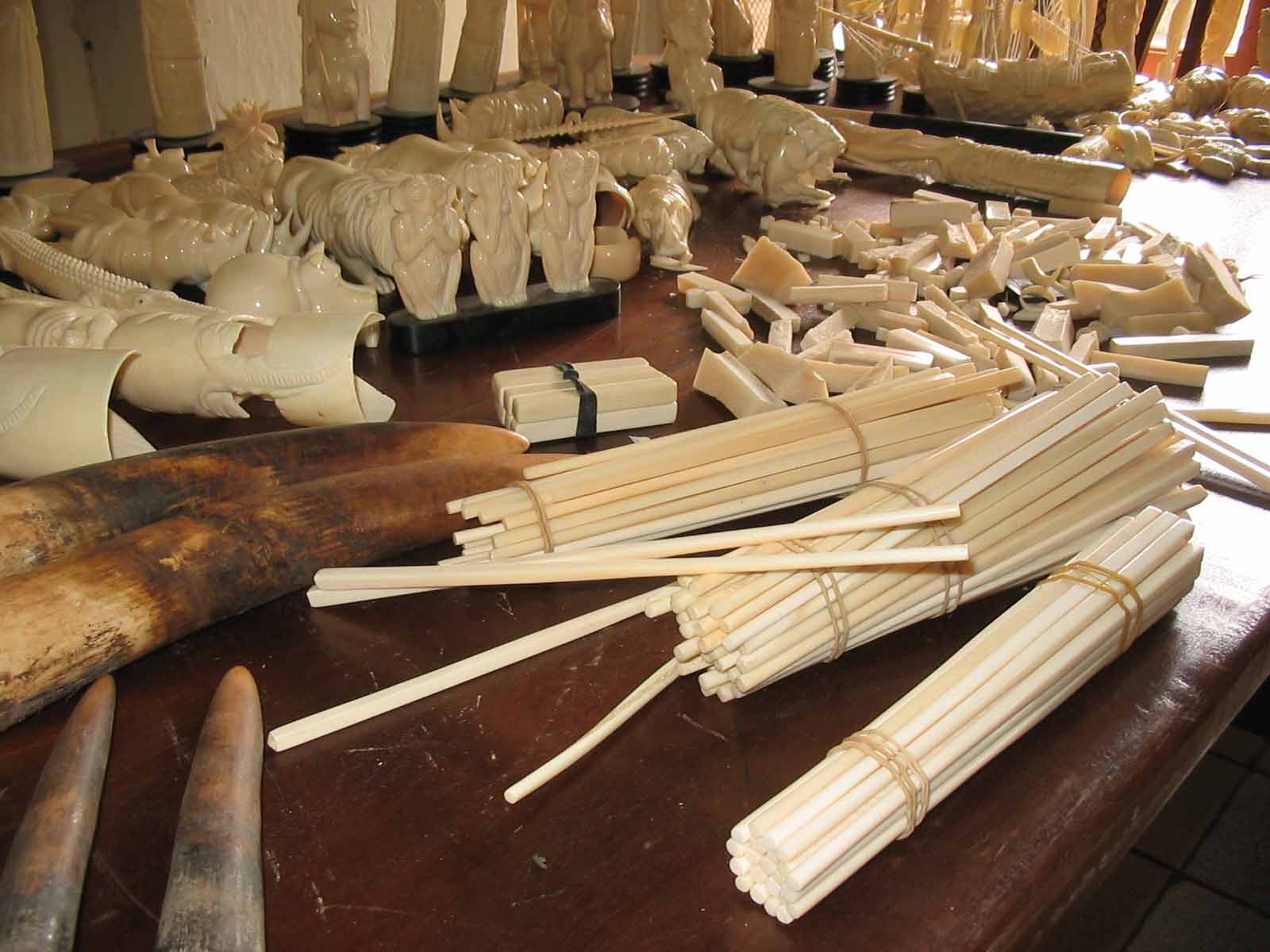 Successful LAGA operation exposing the Chinese Connection to illegal ivory trade from Cameroon. Two major dealers were prosecuted. 116.5kg of ivory has been seized representing an estimated value of $12,000. The raid on the 2 workshops caught the workshops at work transforming fresh elephants' tusks into ivory articles to be sold in the Chinese market.

The Illegal activities of the workshops were observed for a month before the operation took place.