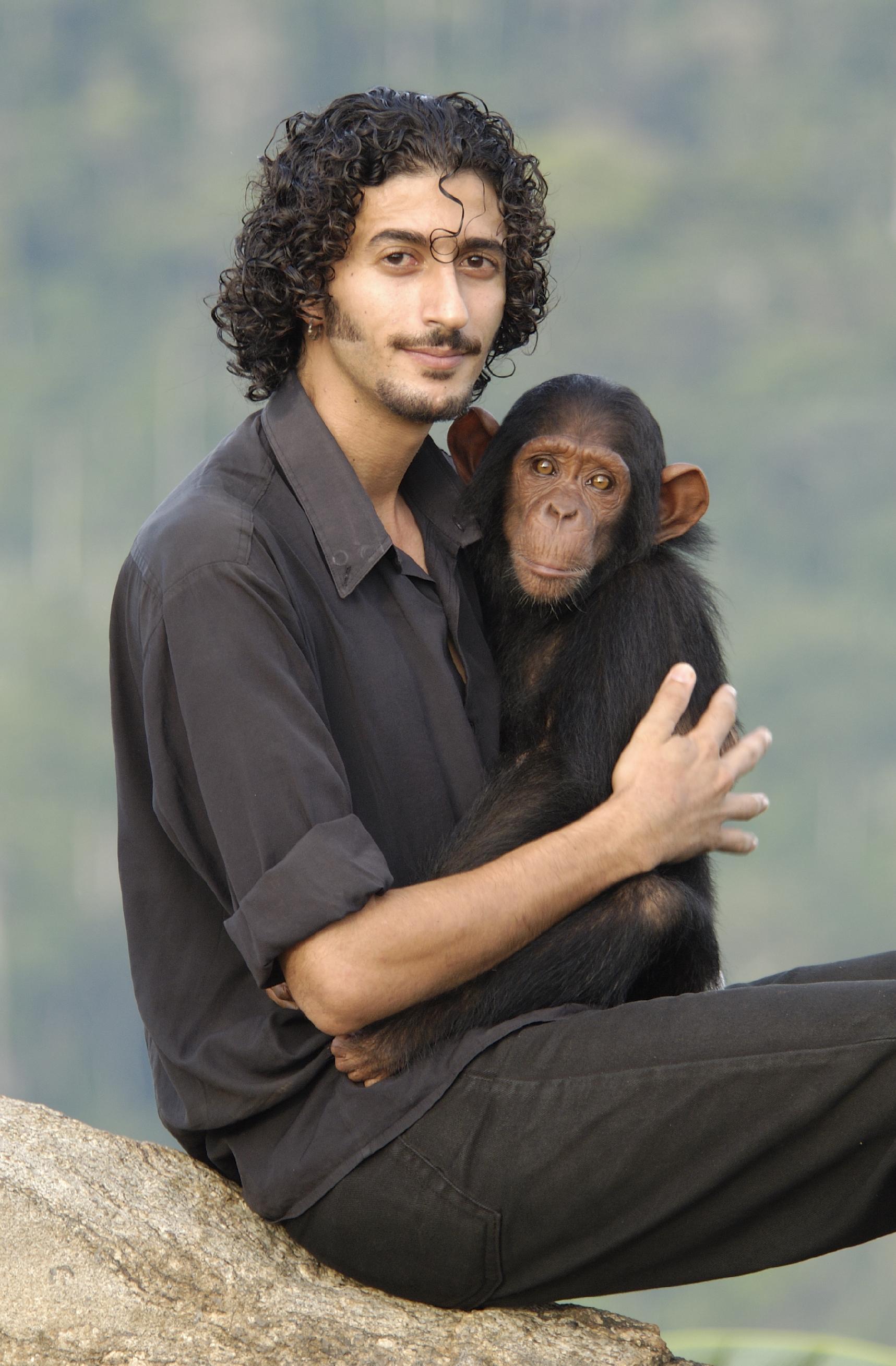 Ofir Drori is the founder and director of LAGA. He is a 39 year old Israeli that has lived for most of the past 8 years in 26 African countries as an adventurer, journalist, photographer, educator, and activist.

“Falling in love with Africa was easy, but receiving great love back, turned me into a passionate activist, contributing in any way I could in photojournalism, teaching or humanitarian aid operations.

Jane Goodall’s words predicting the start of ape extinction within 15 years brought me to Cameroon to write about this crisis. Searching for the heroes fighting to change this forecast, I found a larger problem instead. I started researching why the law hasn’t been enforced even once, a decade after it was put in place, with a focus on corruption and innovative ways to fight it. 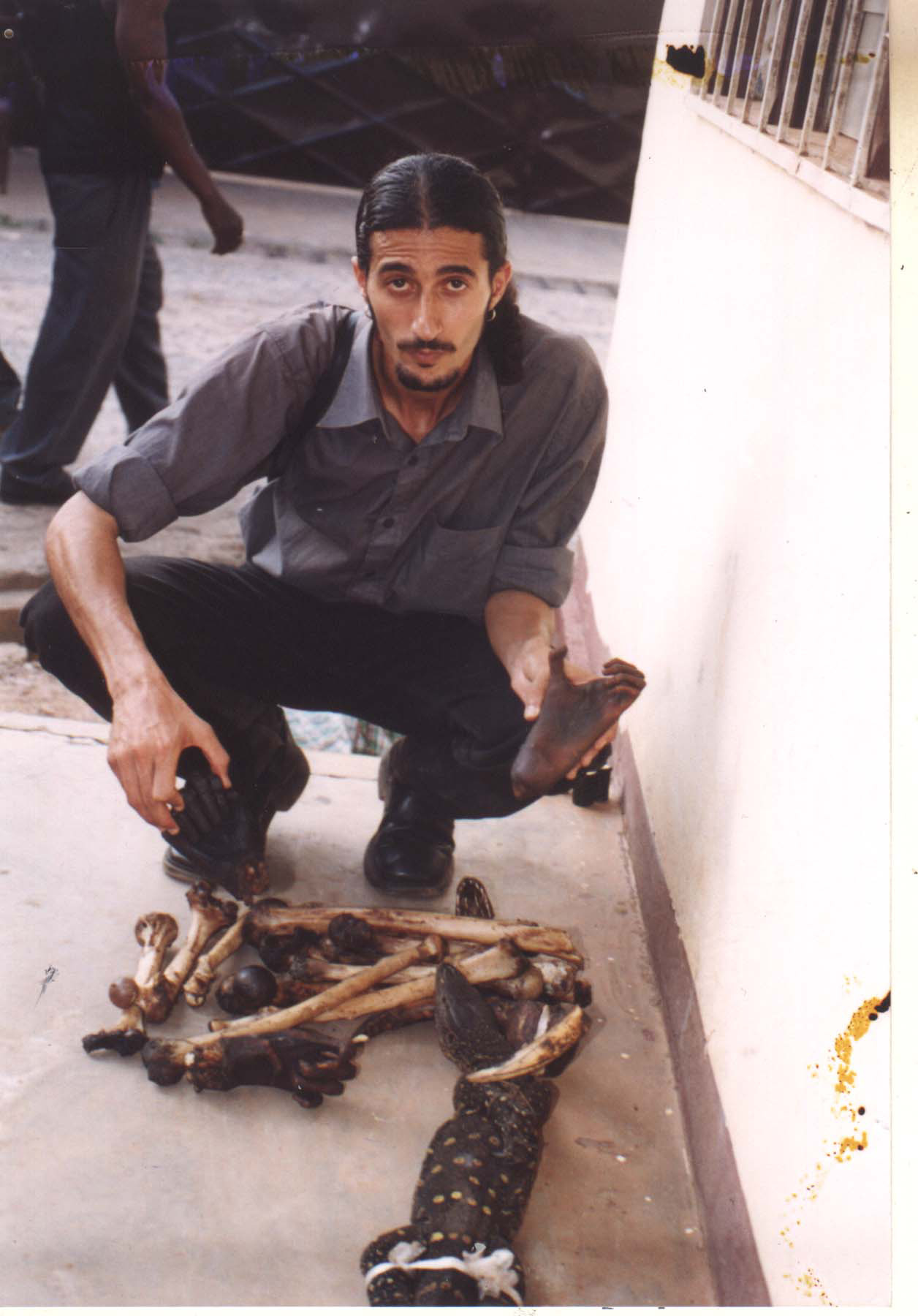 In a remote small town with extensive ape trade, I was led to an infant survivor of the bushmeat trade - a baby chimp, tied up abused and sick, in a dirty room. His eyes were like those of human babies, but nobody seemed to notice. It was horrible and I knew that if I do nothing, he would die. When the local authorities refused to act, I bluffed the poachers into handing over the captive chimp. I untied him from his ropes and hugged him. In seconds he was transformed to a baby and he clung to my chest like it was an island of safety. He would have died before reaching the third year of his life; now he got the chance to reach 50, the chance to outlive me. I named him Future, because that is what I wanted to give him and what I want to give his species.

Future had to live with me for the first months before he could join an ape family in a proper shelter but that special day I saved Future was the day I decided to stay and pioneer a Wildlife Law Enforcement NGO fighting to save the last great apes from extinction.

I believe that defending wildlife from extinction is our moral obligation, and a cause worth dedicating one’s life to. One that would take much dedication, devotion, and innovation to fulfill.

The circumstances in which LAGA was born are very unique. Without any background in conservation no prior academic knowledge, LAGA was born as an outsider.  “Reinventing the wheel” approach has its own disadvantages but it allowed us a fresh start - not inheriting old approaches not taking old conventions for granted. LAGA was born out of criticism against the failure of conservation and the realties of the foreign aid business in general. Intended to serve both as an antithesis to the existing conservation world as well as an experiment field in the search for a paradigm shift.” 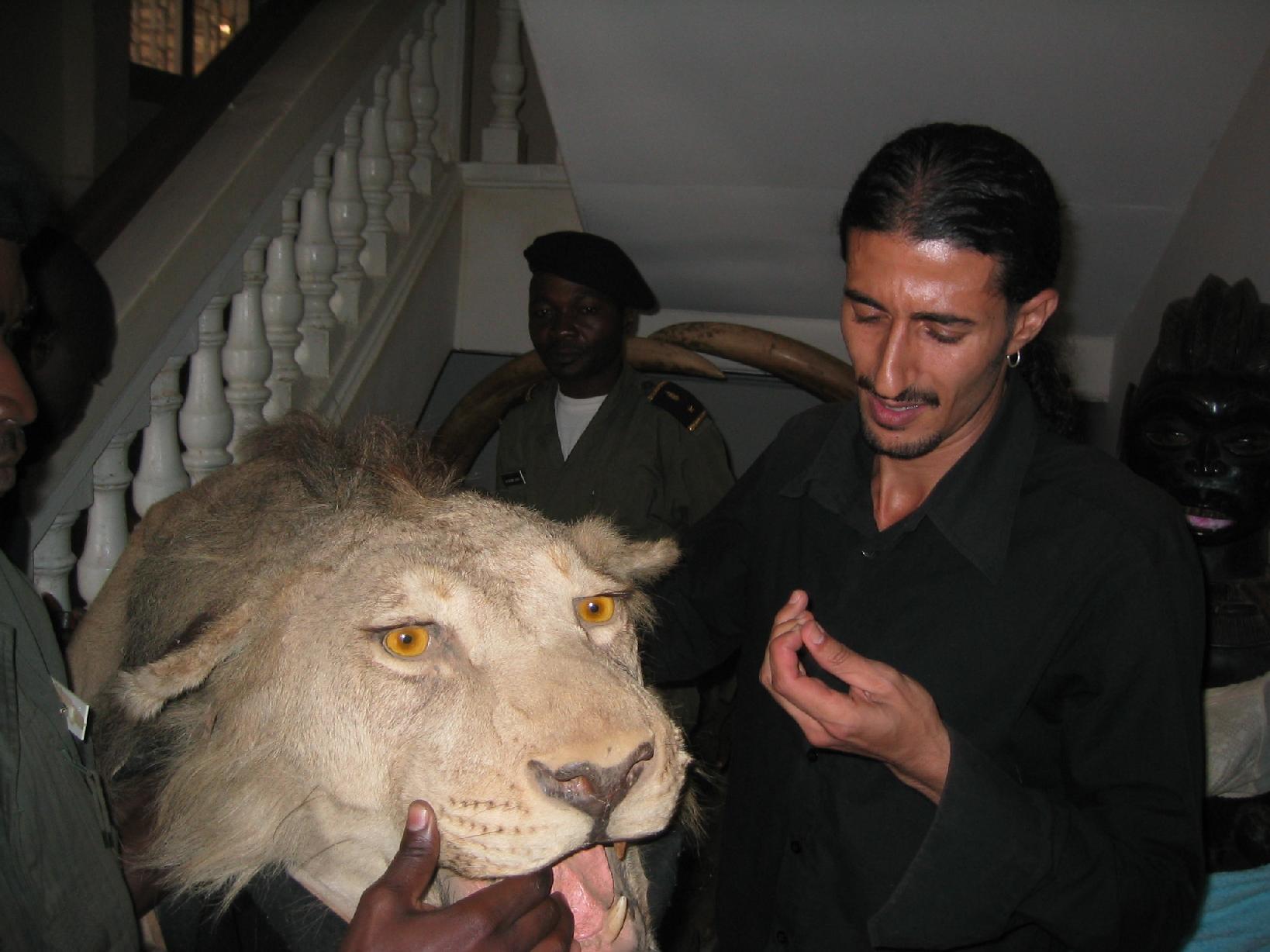